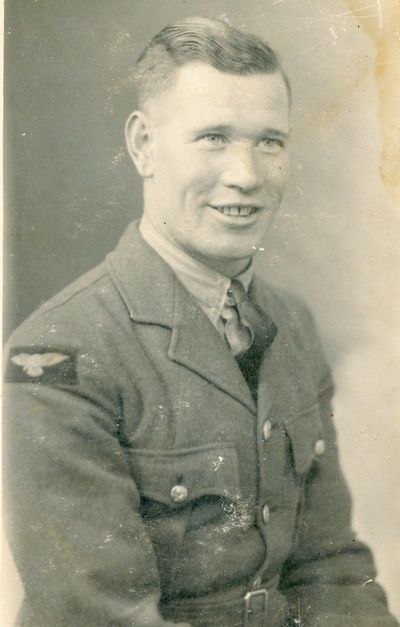 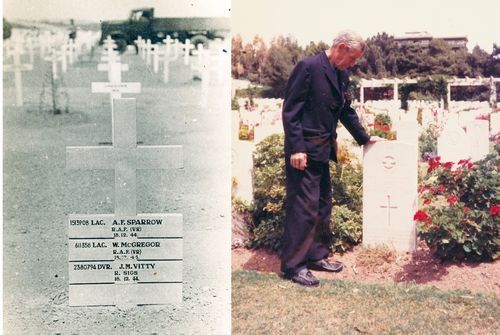 With thanks to the late George Sparrow and his daughter, Arthur's niece, Maureen Morling.