A small group of men who meet together socially on a regular basis to pursue similar interests of playing snooker, cards, darts and other indoor activities. Originally formed during the 1920s, the current club was reformed in 1971 and has been meeting regularly ever since. A friendly welcome is ensured to those who like to exchange banter or discuss current events and the more serious aspects of day to day living. A club snooker tournament is run each year, the winner's name being inscribed on a trophy that is then held by them for 12 months. 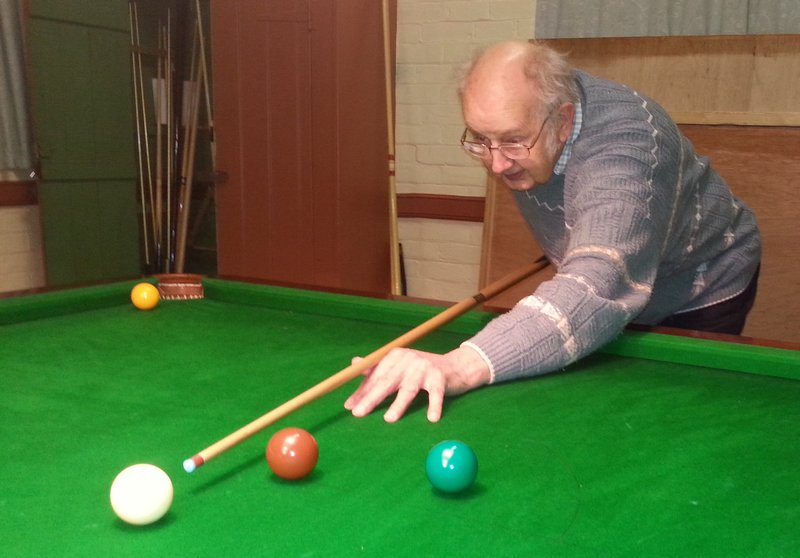 The Club year runs from the 1st October each year until the following 30th September, the Annual General Meeting being held usually in October/November. Other matters are dealt with by a Committee formed by the three Officers plus two Members or if necessary, by calling an Extraordinary General Meeting.

All contacts should be made with the Secretary. Prospective new members should contact the Secretary or may be contacted by any of the members, who will invite you along to the club for a few meetings so you may decide if you wish to join before any fees become payable. The club committee will agree or vote against your membership.

Upon election into membership £5.00
Annual Subscription due each AGM £10.00 (pro-rata in year of election)
Each club meeting attended £4.00